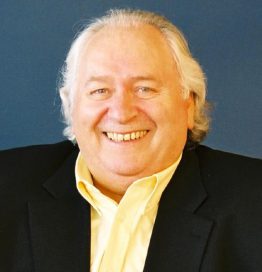 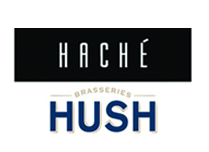 Ian Neill is an industry veteran with over fifty years of experience primarily in the development of multiple branded restaurants. In 1978 he joined PizzaExpress to develop franchising and spent the next eleven years working closely with PizzaExpress founder Peter Boizot and he became director and general manager of the company. Ian and Peter also owned the well thought of Soho Pizzeria together for over twenty five years. Ian regarded Peter as a friend mentor.

As Managing Director of the Rank Organizations branded restaurants he most notably developed Prima Pasta which was the template for Bella Pasta and was eventually bought by them. He also had Pizza Piazza within his Rank Restaurants portfolio. In 1996 as a franchisee he helped to facilitate the sale of thirty PizzaExpress franchises to PizzaExpress.

From 1995 to 2011 as CEO and Chairman he led the meteoric growth of Wagamama until its sale to Duke Street Capital for around £220 million. Ian has gone on to invest in and become an NED of numerous restaurant concepts including Jamies Italian, Las Iguanas, K10 and Hush Hache.