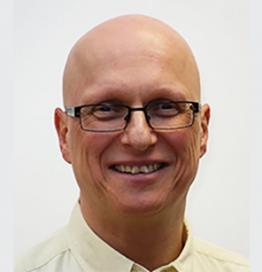 Steve is one of the founders of Loveseitan which was established in 2017.  As the operations guru, he is responsible for ensuring that Loveseitan’s plan for world domination is successful.  He is a keen runner and initially became vegan to lose weight and help with his recovery from long runs. He lost 10kg and turned his focus to marathons. In April 2016 he ran the Paris, Manchester, Brighton, and London marathons – one every weekend – to raise money for Shooting Chase, a local children’s hospice. He successfully finished each marathon faster than the previous one and gained a personal best at the London Marathon beating the time he managed in 1994. He has been vegan since June 2014.