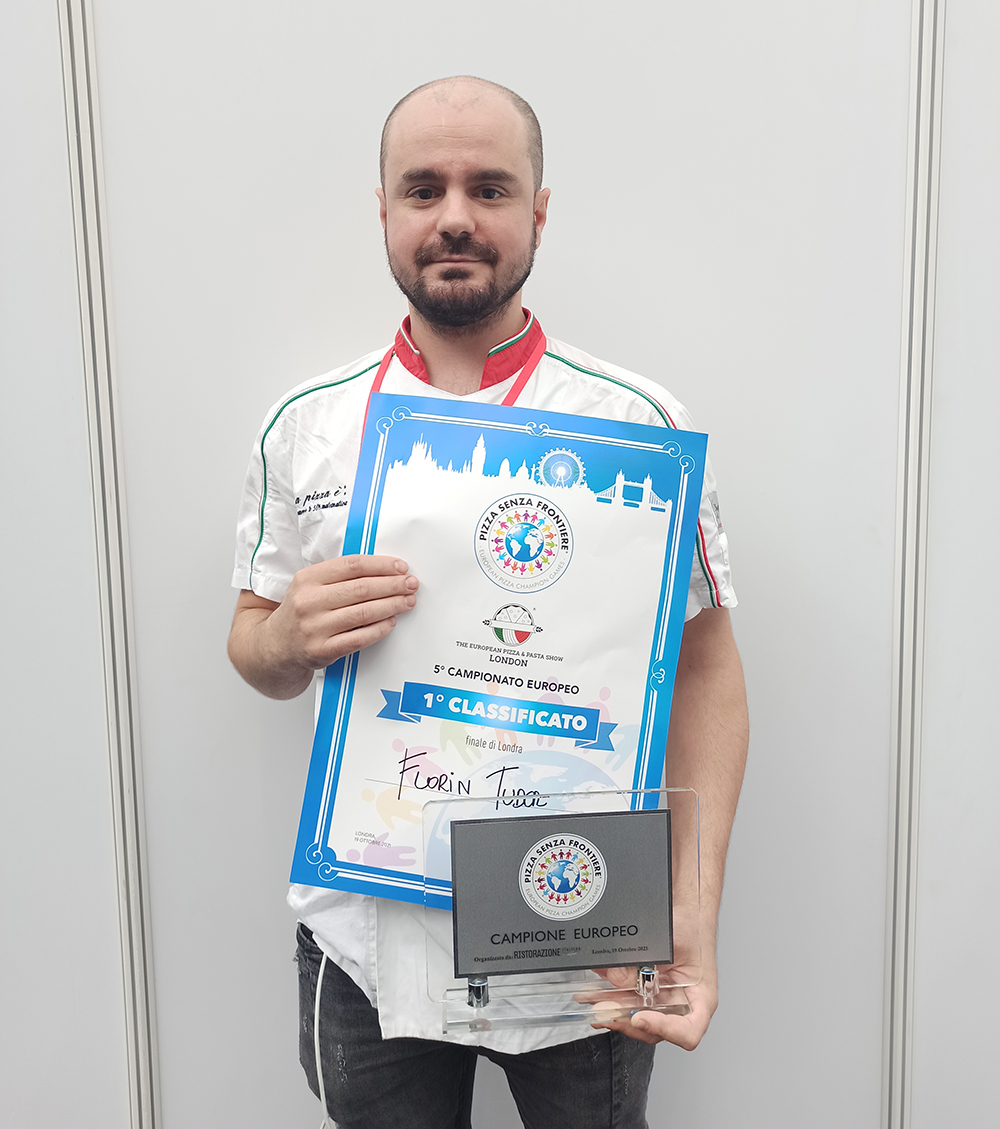 The young man from Northampton, a pizza chef at the World Restaurant, managed to beat the competition formed by professional pizza chefs from all over Europe.

The competition started at 9 am at the European Pizza & Pasta Show, one of the most exciting events for the food industry in the UK. The event is focused on live cooking, highlights the excellence in the pizza and pasta sector, and stands out from the traditional style of B2B events.

At the competition, judged by Thierry Graffagnino, Massimo Costanzo, Giorgio Riggio, Andrea Alestra and Ovidiu Cheabac, Tudor presented a Neapolitan-style pizza with tomato base and fior di latte mozzarella stuffed with Parma ham, goat cheese, pecorino, Japanese sauce and basil. The combination of toppings paired with the delicacy of the dough was rated the best by five competition experts. 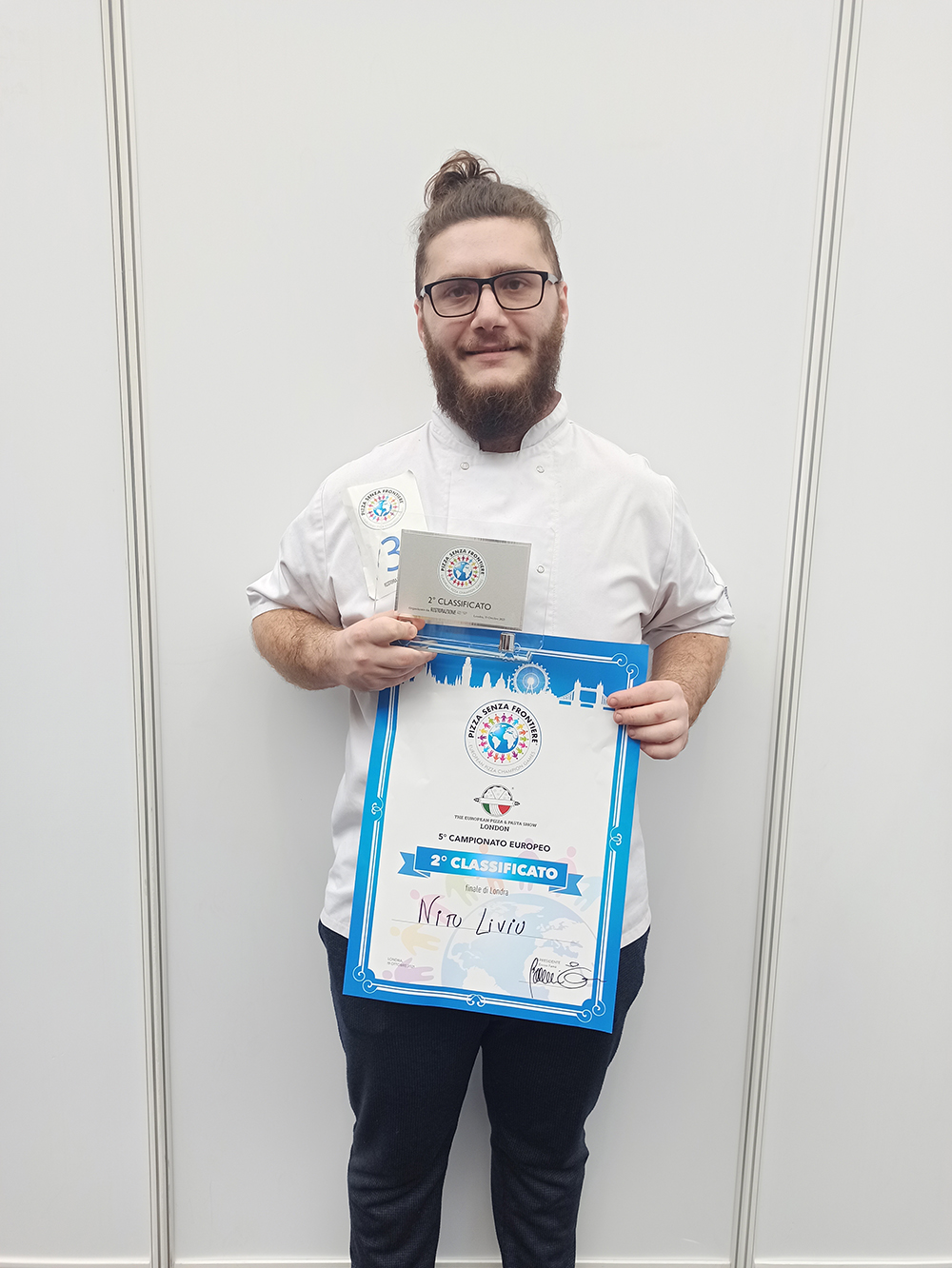 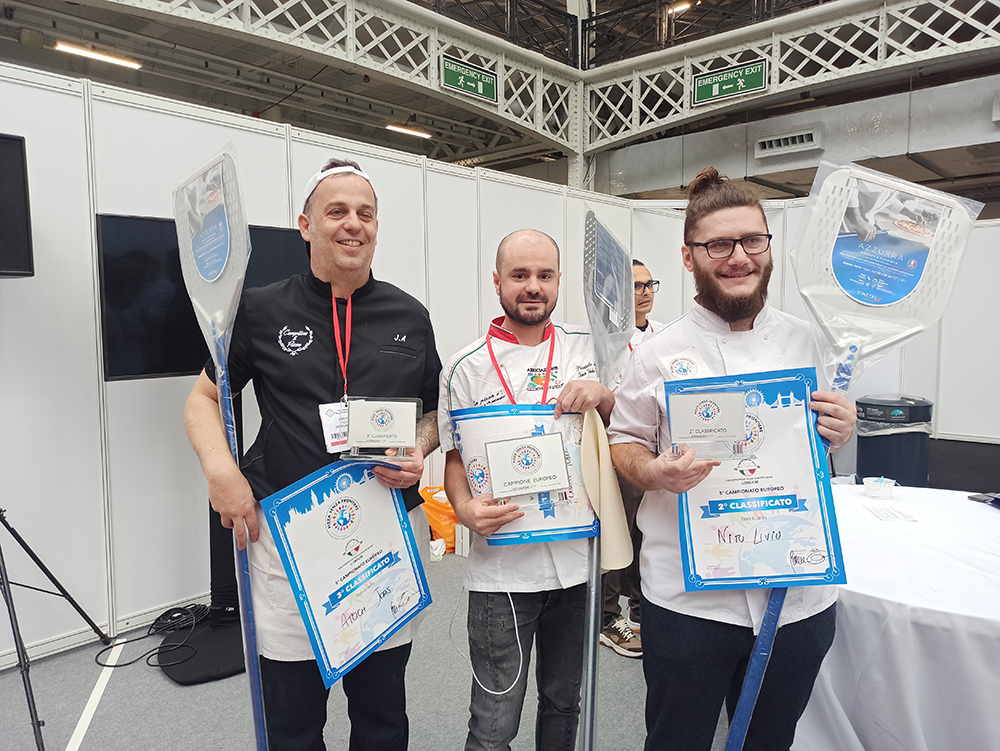 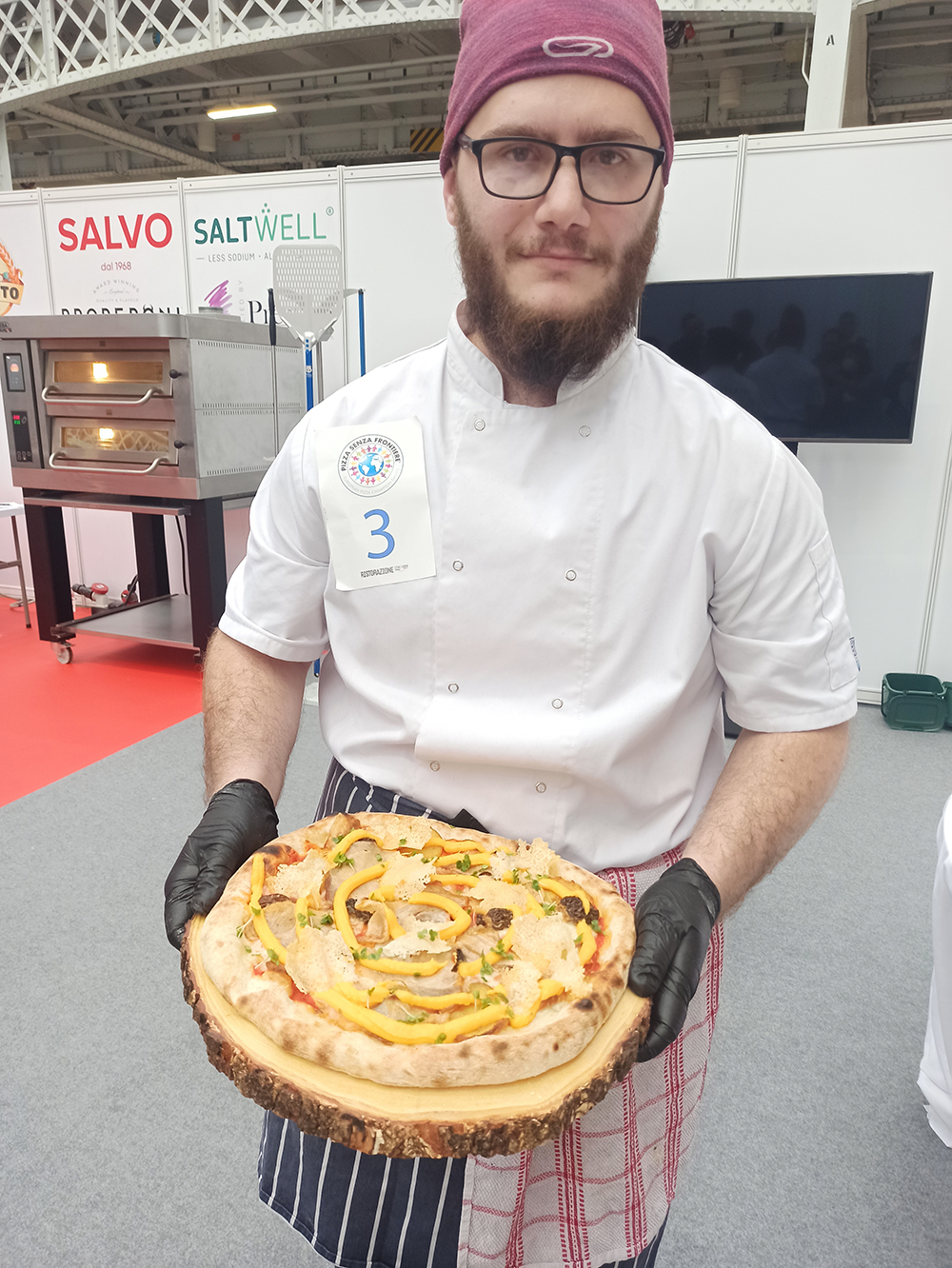 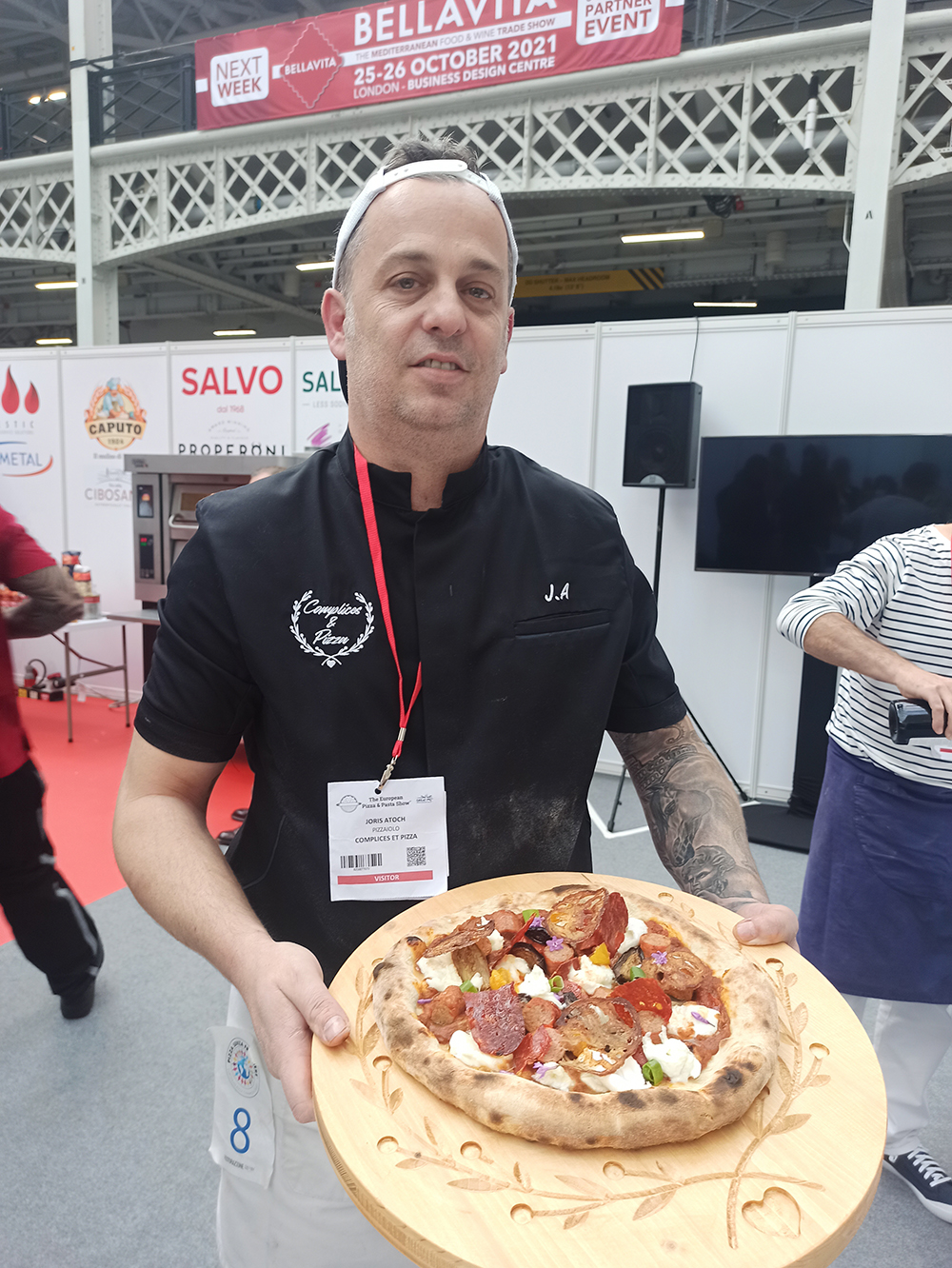 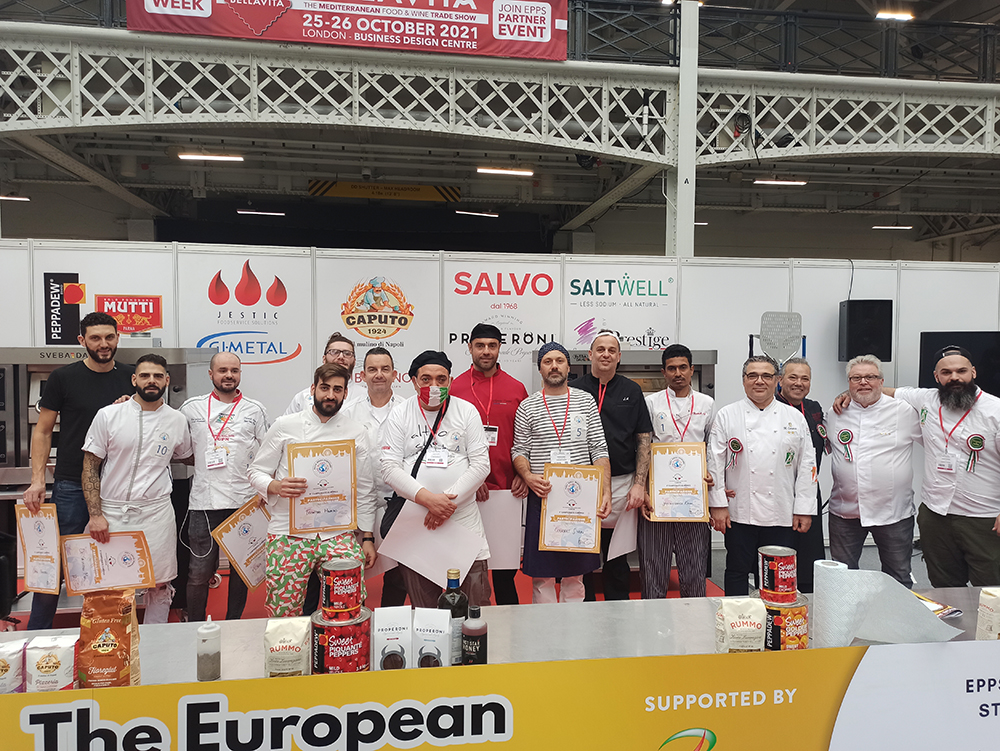 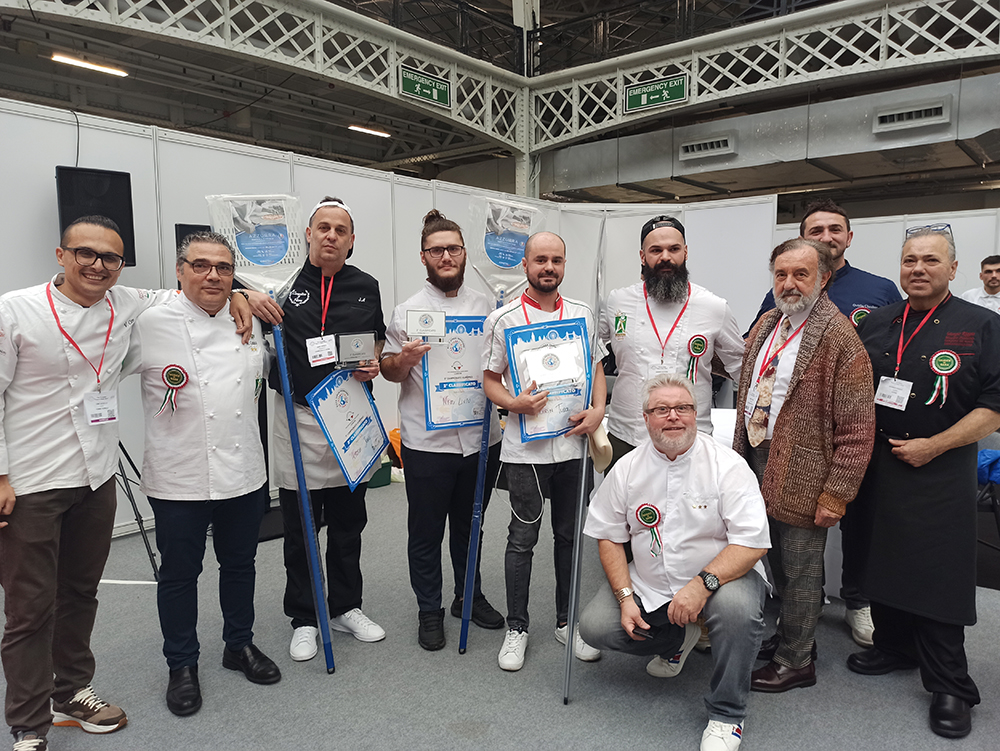 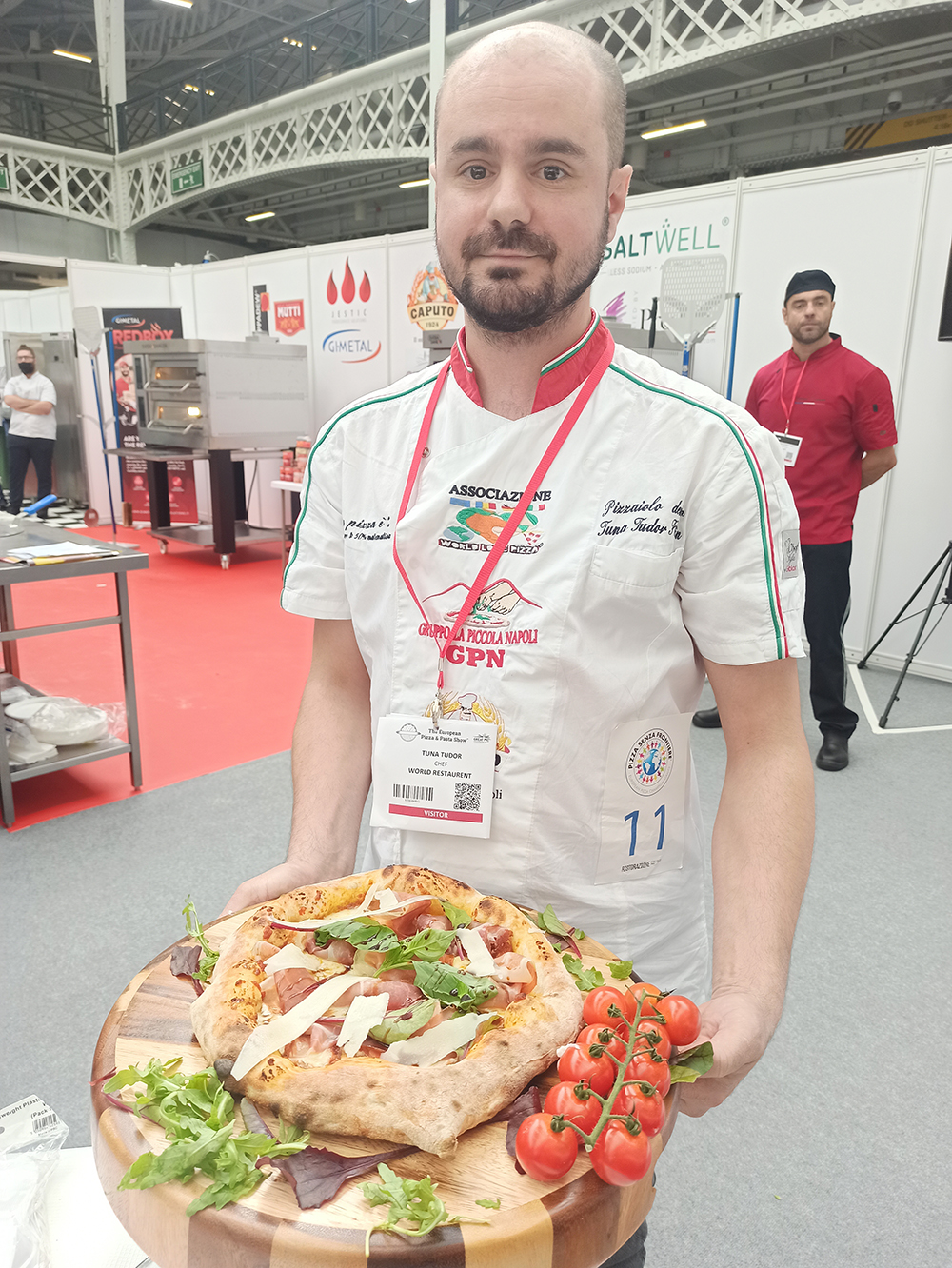 Your email address will not be published. Required fields are marked *

This site uses Akismet to reduce spam. Learn how your comment data is processed.